With the minimum wage rising to the highest in the country, Shenzhen was considered to be one of the most expensive production bases in China mainland. In 1995, Shenzhen began to focus on cultivating and introducing high-tech enterprises, the processing and production enterprises such as FRIDA received less and less attention. Shenzhen Bao'an district, once home to labour-intensive industries, is now a business district. This has made it harder to recruit ordinary workers. Despite the new minimum wage increase, which came into effect in April this year, many enterprises have paid 200 to 300 yuan more than the minimum wage since the Spring Festival, with the exception of some large labor-intensive enterprises in Bao’an and Longgang that pay the minimum wage. The basic salary is around 1400-1600 yuan/month, and the service industry is less than 1800 yuan/month, no one is willing to work.

Due to difficult market conditions, many electronics manufacturers have moved to Qingyuan, Guangdong province, Jiangxi, Hunan and Guangxi provinces, or to neighboring countries such as Vietnam and Cambodia, where labor cost is relatively cheap. But not all enterprises have the ability to make a Dunkirk evacuation. The FRIDA leadership made an important decision to re-locate based on the benefits and costs: find a new "nest" and officially move the factory to Kenuo Industrial Park, Guangming new district. The purpose of this relocation is to expand production capacity.

However, Shenzhen, as the largest commercial distribution base in China, combines favorable factors such as favorable time, geographical location, and human resources in the market to expand business contacts. FRIDA still regards Shenzhen as the center of marketing and carries out the market development with all its strength. 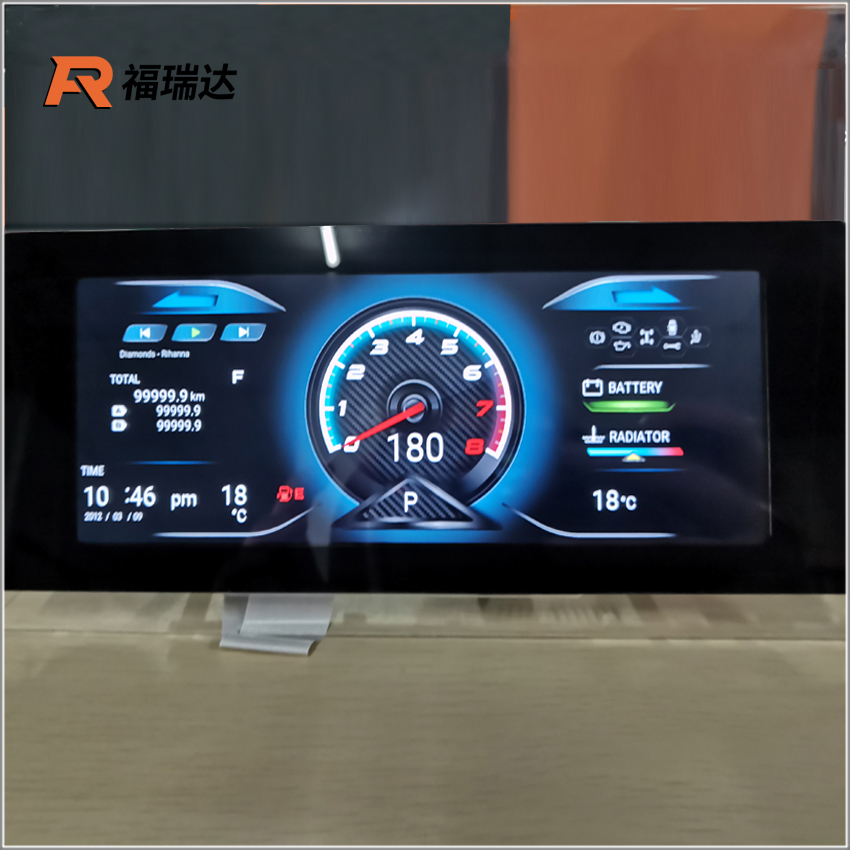