With the advent of the information age, touch panel, as the most simple, convenient and natural input device, has a growing application prospect in mobile phones and other handheld electronic devices. Touch panel has a lot of advantages, such as durability, fast response time, space saving and easy communication. Using this technology, we users can simply touch the symbols or texts on the displays with their fingers, thus making human-machine interaction more straightforward. This technology greatly facilitates users.

Flat touch lens, as an extension of the touch panel, add the lens on the surface based on the structure ITO film + retainer plate. The base material of this lens usually is hardening and anti scratch PET. By silk printing, film coating, shape modification, it has the characteristics of beautiful shape, anti scratch, and keep the original touch function. The outline of this kind of structure can be changeable, unbreakable, makes the touch panel have better appearance.

The touch panel is composed of an oxide (ITO) conductive substrate (ITO glass ITO film). An oxide layer (ITO film) acts as the upper layer. The conductive ITO layers are insulated from each other by a number of tiny (approximately 1/1000 of an inch) transparent separation points. Each layer has an average voltage of 5V(each layer represents one of X/Y axis), when the finger touch the panel, make the average voltage of 5V change at X/Y direction of detection layer(from zero to non-zero), the controller can detect the voltage value, and compare with 5V then get the X and Y coordinates of touch points.

The lens thickness can be customized according to customer requirements

Features: good impact resistance, flat, can make a variety of structure and surface effects, can improve the lifetime and performance of touch panel, can make the touch panel and LCD more close, the definition of window area is higher due to all the glare material.

Features: the same as True flat panel when viewed from the front, but prone to have creases at both ends(outside window area), and the glass is fragile. Good transmittance, more than 70%, simple product structure, three-layer structure, easy to make, low cost.

Features: the same as True flat panel when viewed from the front, but prone to have creases at both ends(outside window area). Compared with ordinary glass, toughened glass has better strength and transmittance, which can reach more than 70%. The product structure is simple, belonging to three-layer structure, easy to make and slightly high cost.

Touch panel is divided into resistive, capacitive, surface acoustic, infrared and electromagnetic touch panel. The input mode of touch panel has become one of the mainstream input technologies of various information products more and more. Compared with other touch panels, resistive touch panel is widely used because of its waterproof, good anti-fouling and cheap price.

Touch panel is mainly used in: mobile phones, MP4, GPS system, information terminal equipment, UMPC, etc. The body of the resistive touch panel is a multilayer composite film, with a layer of glass or organic glass as the base layer. The surface is coated with a transparent conductive layer (ITO film), and then covered with a layer of hardened, smooth scratch-proof plastic layer. Its inner surface is also coated with ITO, separated by a number of tiny (less than one-thousandth of an inch) transparent separation points between the two conductive layers. When the finger touches the panel, the two layers of ITO contact and the resistance changes. The controller calculates the coordinates of the contact point according to the detected resistance changes, and then carries out corresponding operations according to the coordinates. 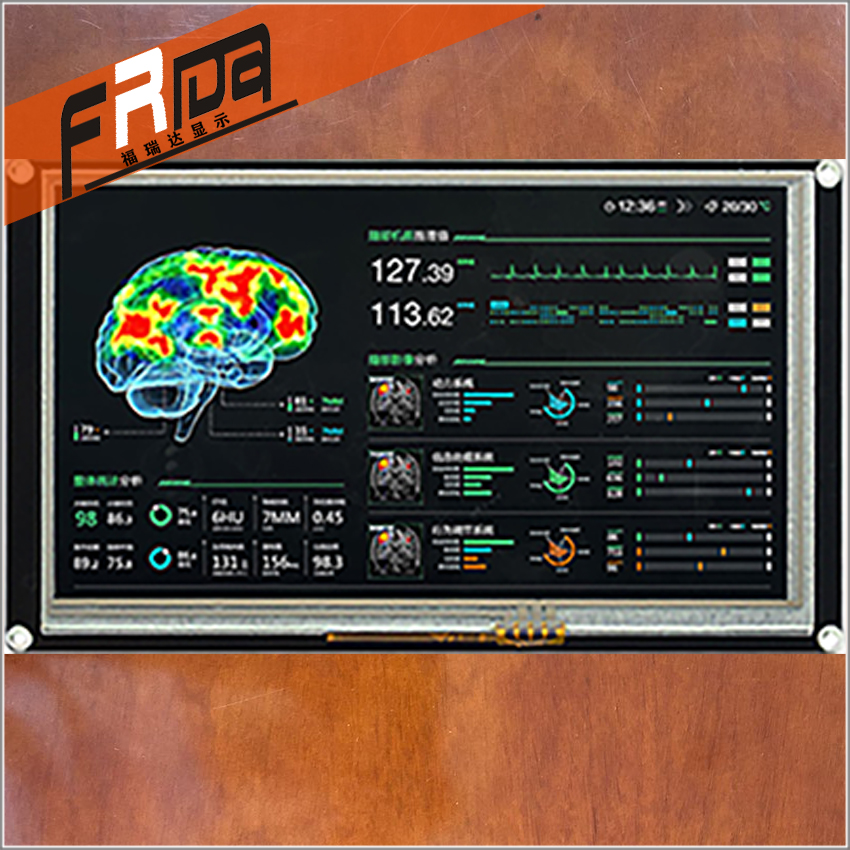 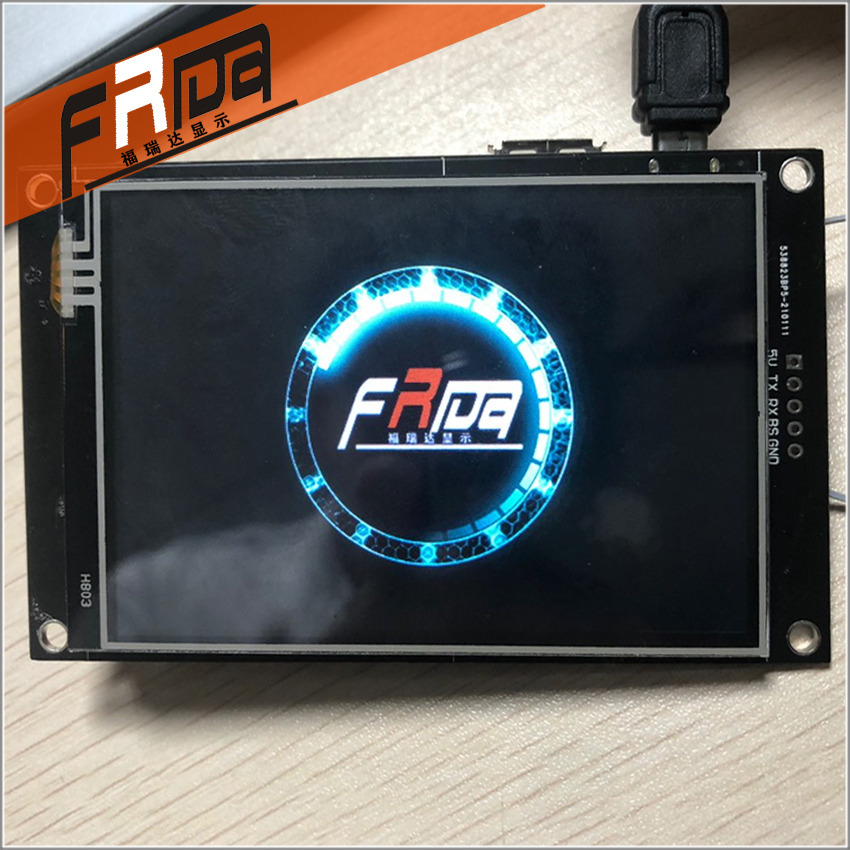